A few years back NEC Research Institute in Princeton created an experiment in which a light beam raced through a gas-filled chamber so quickly, it exceeded the speed of light by a factor of 300.

What’s more, the light pulse appeared to have left the confines of the chamber before it even entered – a seemingly impossible occurrence according to theories of causality, which predict that causes must always precede their effects. I read somewhere that Albert Einstein’s theory of special relativity holds that no object or information can move faster than the speed of light: 186,000 miles (300,000 kilometers) per second. At light speed, it would take us many generations to reach even the closest galaxies. The significance of anything moving faster is exciting because it would make intergalactic space travel possible. The experiment was discounted I think or is highly controversial, I don’t know. I think they’re still arguing about it.

Around the same time, I remember an obscure experiment in which they were able to record a faster speed of light by a new method and technology in measurement.

Which gave me this thought. If we measured something that by its nature was infinite, of an infinite number of properties, any standard or limit we discovered would not measure that thing. But only measure our progress in our understanding that thing, in relation to what we knew before. 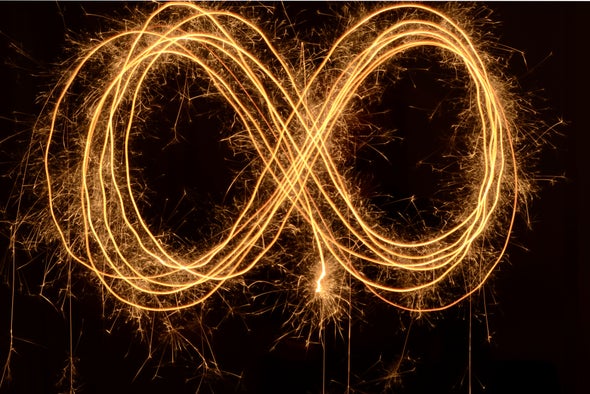 I don’t why but for some reason, that for me is a happy thought.

I train marginalized youth for free and place them into jobs usually the purview of Degree qualified graduates, so their first jobs start at the 55K base within only 12-16 weeks of training. Why? Because we don't have a youth unemployment problem, we have a youth unemployability problem due to Higher education not aligning to practices that bring value to the market. https://test-ed.com.au View all posts by Kat Karena