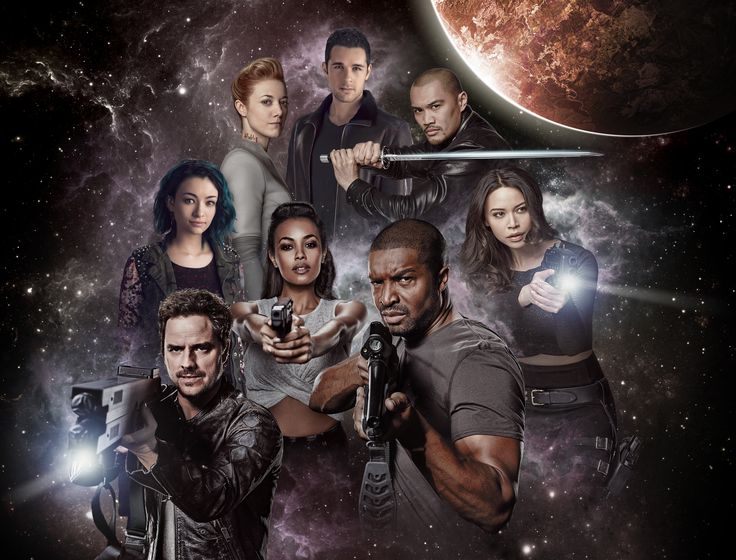 My most favourite heroes were in science fiction they’re usually misfits.

When I was growing up I patterned myself after characters in books and on TV. Stories raised me. I had gone through 30 plus homes by 14 or so, caregivers or approximations thereof came and went and I didn’t model myself after any of them.

The crew of the Raza’s like that, and it’s misfits that have become family. Their ‘real’ families, for the most part, were shit. Hateful stepmothers, that want to take your birthright, an experimentation tank of sadistic scientists, a slob pile of thieving cutthroats who killed a loving childhood, unintended abandonment by accidental parental death? Maybe only Six had a great upbringing. Or maybe Android, because she was created as an object of love and out of love or respect, given a chance to have her own existence. And she was wanted.

When I was in my twenties I worked with street kids – ‘good homes’ loving parents all that kind of stuff, is PURE FANTASY. Home as a safe place? Is. Not. Real.

As an unprotected toddler to teen, the world is a dirty, lonely, sometimes breath-holding scary and dangerous place. And often the only freedom is getting lost in books, comics, TV, and film. Science fiction and fantasy create a safe place, even if it’s only a mental safe place.

I like that the crew of the Raza is trying to be better. Sometimes trying to be heroes. And they’re not good at it. I like that. It’s just how it is. You think you’re gonna stop a war and you blow a hole in the Universe and let the aliens in. It happens. I get it. If you’re on your own, or guidance is poor you make some howler mistakes. So…okay, pick yourself up, face it and move on.

(In English it doesn’t translate, an emphasis on the different syllables for the Maori word ‘human’ changes the meaning each time; human; the full maturation of body and spirit,  human; connection to an infinite now, human; connection to all things that are related to you -which is for us, like every single living thing there is or ever was.)

The scientific discussions lately about what makes us, ‘us’, is not a debate around nature versus nurture or even the interplay of nature and nurture. Lately, it’s that our deliberate acts, deliberate choices can rewire us. We can create ourselves.
That’s why Android is so cool. She’s creating herself. So can we.

When you’re young and come from a really shit place. You hope for the heroes that never come. When you’re older like now for me, you can BE the heroes – or at least a really good sort. A guide and pointer for people who are going through bad places and times that you’ve travelled through yourself and got all the way through.

I love Dark Matter it creates a family out of misfits and bad guys. They’re not perfect. They’re not Star Trek Next Gen’ squeaky clean. People aren’t, but they’re still worthy of love.

I love Dark Matter for the really good story it is, for Joe Mallozzi’s infectious enthusiasm and embrace of the fans. I love how a great story creates a community. I love, love, love the show.